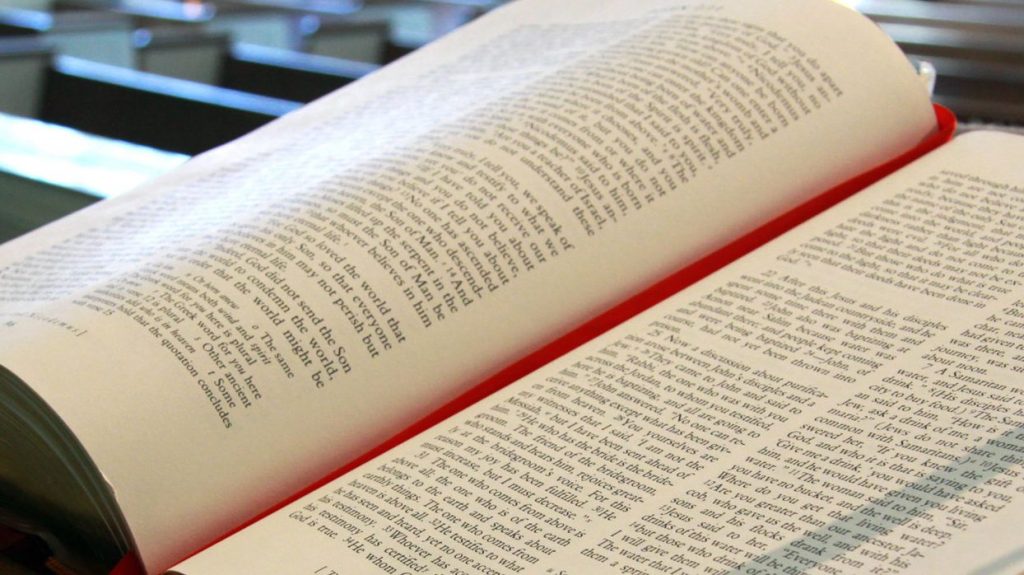 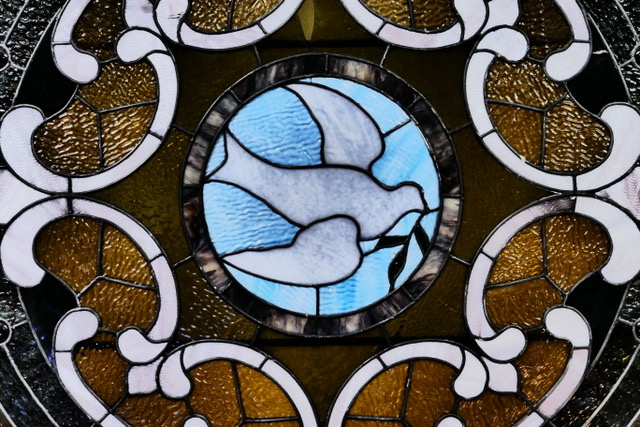 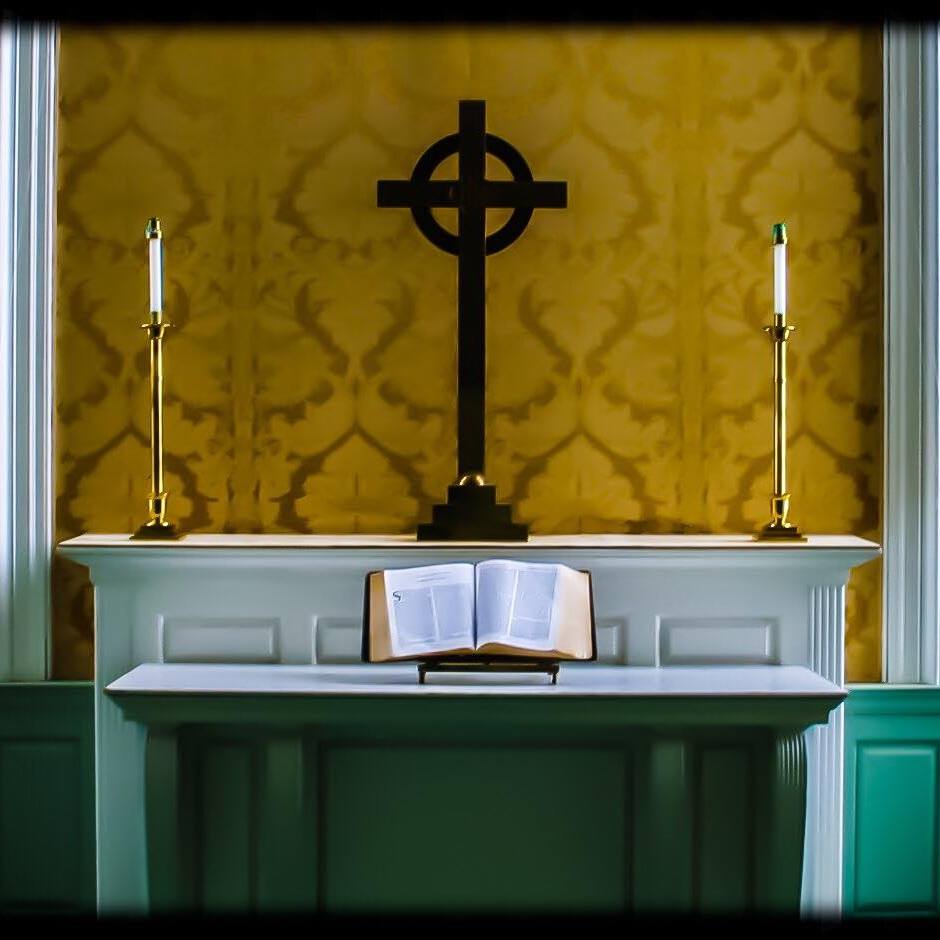 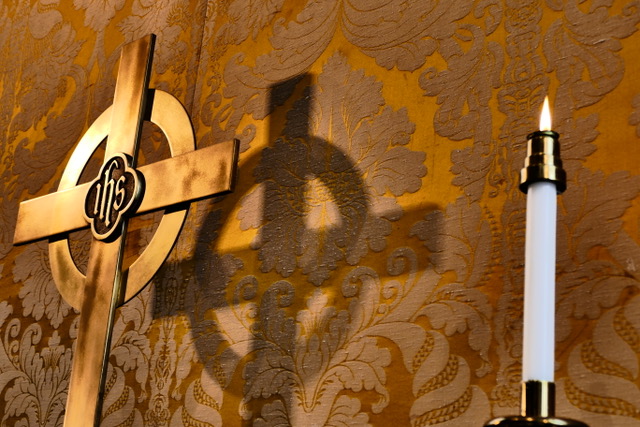 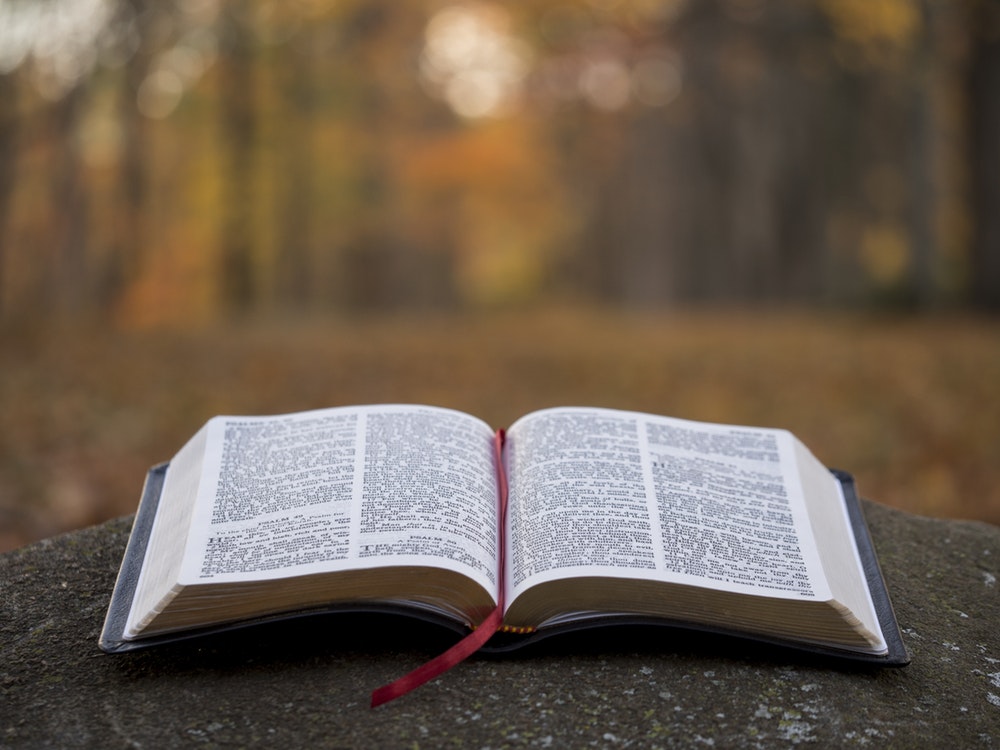 Watch This Past Sunday’s Service

All Services are virtual at this time and set for release on Sunday morning at 9:30 AM unless otherwise noted.

As there is the chance that we will return to some form of in-person service in the middle of the Lenten Season, please be on the lookout for updates in concern for this.

See what is happening at PRPC this Month

Thank you for taking the time to visit our website. It has been said that the church website is fast becoming the new front door. So, as you walk through this “front door”, it is our desire that you will not only find the information that you are seeking, but even more, you will discover the faithful, hopeful, joyful, and loving church that PRPC is attempting to be.

Meet the Staff at PRPC

Join Us For Worship ONLINE!

Hamilton County has entered the Red – Level 3 – during COVID 19 Pandemic. At this time, In-Person Services are still suspended. We hope to resume as soon as possible! Until then, we invite you to watch our Virtual Services and use our Sermon Guide/PDF file to follow along.

LEARN MORE ABOUT OUR PRESCHOOL